Please visit our dedicated faculty website at www.creatavi.co.uk to see much more about us.

The Faculty of Creative Arts joins the artistic areas of Art, Creative Media, Drama, Dance, Music and Photography together. We aim to offer students a broad and varied curriculum teaching not only artistic skills but giving students means and methods to explore their creative ideas. At the heart of what we strive to do is a clear philosophy of the importance of arts education – not only for emerging artists but as a training ground for creativity.

The Creative Arts are one of the most vital subject areas on any school’s curriculum. Their language is truly universal. Every culture explores its passions and fears through drama, dance, music and art. Regardless of gender, ability and belief, students respond intuitively to these modes of expression, and through them explore and communicate issues of morality and identity in a unique way, which enriches and personalizes their education. The social skills acquired during creative group work decision making, adaptability, negotiation, listening to options and the justification of your own ideas are imperative to personal development, arguably all other subject areas and the rapidly changing environment of the workplace. 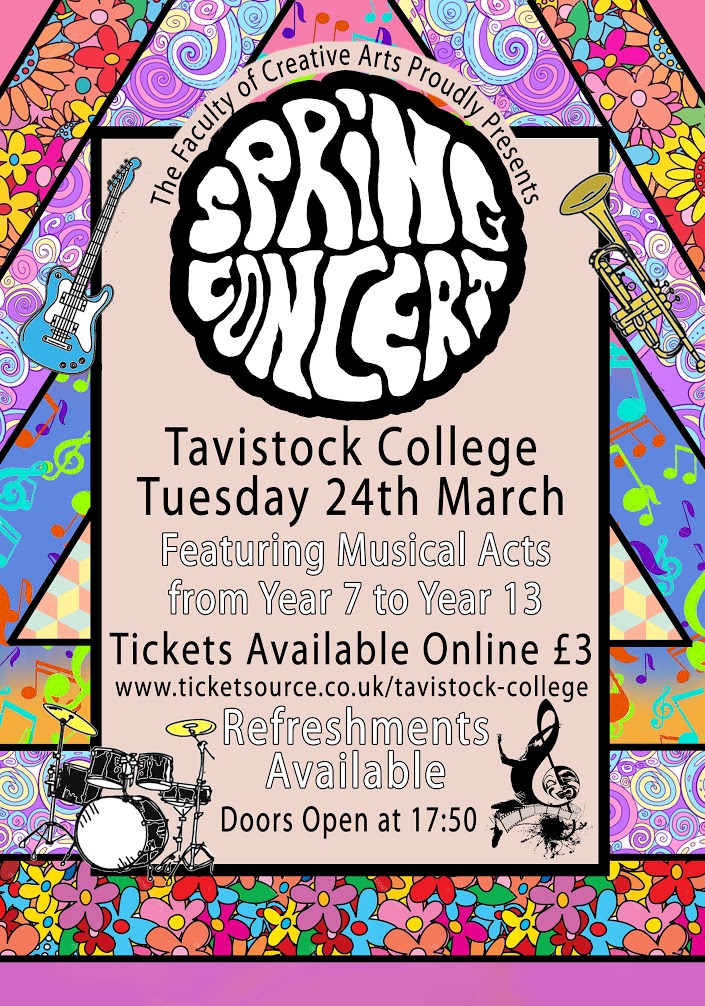 This week Performing Arts students and ex students had the opportunity to experience being voice over artists for a heritage project. We were approach by artist Laura Hopes in search of young male voices who could bring to life the testimonies of young men in a Young Offenders Institute, as their voices are prohibited from being recorded for legal reasons, for an installation art project. The project aims to ‘celebrate the value of sport and physical activity revealing the (largely) hidden histories of this idea through research at one particular institution – Portland Stadium Bowl’. Laura interviewed many young offenders about their lives, physical activity and specifically football, and their verbatim text was used by sixth formers Joseph Crosher, Ashton Jones, Zachariah Richards and form Performing Arts students Archie Allen and Caleb Prouse. As the Performing Arts technician Caleb also provided all the technical support for the voice overs. The performers were commended by Laura for their professional approach to the work and their vocal skills and are looking forward to seeing the final product. The project ‘And The Crowd Goes Wild’ will be shared with local schools, libraries, local history groups, and most importantly, inside the YOI. Screenings of the film will also be included within B-side’s 2020 festival programme on Portland.

Information from the artist

This heritage project will celebrate the value of sport and physical activity and explore the concept of reform, revealing the (largely) hidden histories of this idea through research at one particular institution.

The majestic site, usually closed to the public, is monumental and surprising in its scale, and through it we are made aware of its industrial past, as the quarry whose stone built the Borstal itself and the surrounding village, the attendant histories of prisoners of war in the quarry’s initial stages. Its transformation by the Borstal boys into the stadium, under the direction of the PT instructor, Burt Bridges is shown in the beautiful archive photography held at the Grove Prison Museum, depicting Sports Day events for ‘the boys’, and the gleaming white Portland stone a backdrop for the carefully levelled terraces, pitches and pavilion.

In the publication and film work, Laura plans to share the collections of objects, images and documents in the museum’s archive and the opening up of the site during the festival period to the general public. Football kits, team photos, boots, banners and balls are just some of the artefacts held in the museum, and each becomes a sort of touchstone revealing the histories and memories entangled with the stadium, and the histories of people and communities which have accrued around the site, YOI officers and their families, kids who snuck onto the pitch to furtively play football, those inside the YOI now denied access to the stadium.

Through collecting oral histories, the totemic power of these artefacts can be transferred into powerful stories and memories that activate this site permanently and can be disseminated more widely through the communities than merely opening the site for a week can. The action that pushes the gate ajar, the publication and film then wedge open.

Following the collation and editing period for the publication and film, Laura will share the results with local schools, libraries, local history groups, and most importantly, inside the YOI. Screenings of the film will also be included within B-side’s 2020 festival programme on Portland.